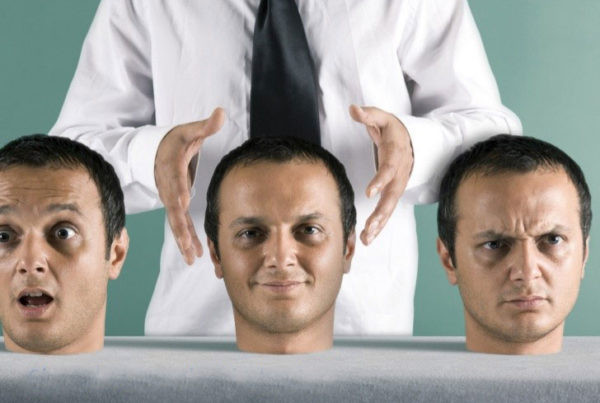 Influence others isn’t luck or magic – its science. There are proven ways to help anyone to get more successful as a marketer or an office politician.
“Influence: The Psychology of Persuasion”. It gave me useful tools to use for marketing to others and taught me how to resist the marketing efforts of others.
Robert Cialdini, Regents’ Professor of Psychology and Marketing, Arizona State University, has spent 30 years to identify those ways in which people can get influenced. Cialdini has mentioned in his book “Influence: The Psychology of Persuasion” there are only 6 principles in which a person decides what decision he should take. It gave useful insights how we can use these principles in the marketing as well as our daily life.
Robert Cialdini has summarized those study into 6 principle of Persuasion:

1) Reciprocity: People are obliged to return favors to those people who have done favor for them in the past:
2) Authority: People tend to follow knowledgeable, credible and trustworthy persons. They respect authority.
3) Scarcity: The more rare and uncommon thing, more people want it. Basically, scarcity relates to demand and supply. The less there is something, the more valuable it is.
4) Commitment and Consistency: People are more likely to do something after they have agreed to it verbally or in writing. People strive for consistency in their commitments.
5) Liking: People are also more likely to favor those who are physically attractive, similar to themselves, or who give them compliments.
6) Social Proof: People trust the power of crowd. When people are uncertain about their decision, they want to know what everyone else is doing.( When uncertain, there is safety in numbers)

Recently, Robert Cialdini announced in his new book that he is cementing one more principle into his armory i.e The Unity principle
The Unity Principle: It is the shared identity that the influencer shares with the other persons.
According to Cialdini, Unity principle have move beyond surface level similarities. It’s about shared identities.
When we belong to a group or feel like belonging a group, we are more likely to open for persuasion attempts. The Unity Principle is all about appealing to a WE – a cohesive identity that is shared by a group. It can be done by multiple ways – family, location, religion, or co-creation.
The unity principle is very similar to persuasion principle mentioned in a book called The Age of Propaganda, under a slightly different name The Grandfallon Technique.

The Grandfallon Technique: When someone has a proud and meaningless association of human beings
Politician use The Grandfallon Technique all the time to try to appeal to the public. Clinton won over “Reagan Democrats,” and other subgroups. He played the saxophone, joked about marijuana, appeared on MTV, had an all-Southern ticket (Gore was from Tennessee), and reveled in his image as Bubba (brother).

Thanks for your persuaded attention!!